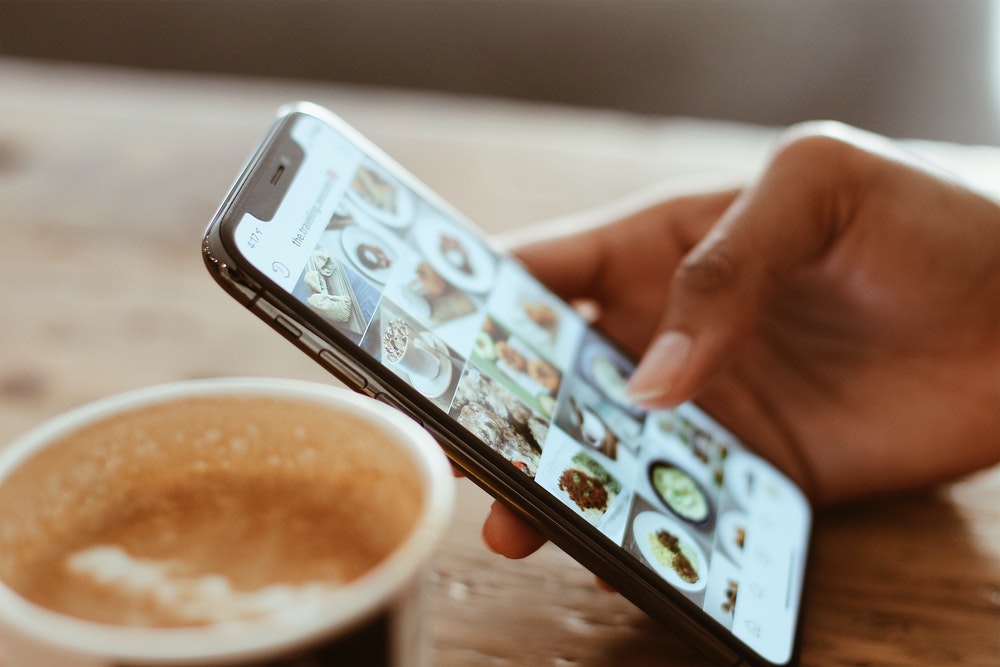 I still hear people talking about all this social media stuff as if it was an alien concept that they don’t understand. I think Social Media as a whole can be summed up, and understood with the use of three words.

How cool is that?! Here I’m going to talk specifically about Twitter however you can apply the principles to the other social media platforms.

The first thing that you need to do once you have your profile completed on any of the social media platforms is to ‘connect’ with people.

You need to find people who are interested in your niche, who are in your niche or in your local area, or who know people in one or all of those categories to give you the most return on your connection.

How do you do that?

How do you find them?

Use search.twitter.com with your keywords and see who comes up.

If you have an application that you use to manage your presence on Twitter, Facebook etc, like Hootsuite, you can set up a column based on a search on those keywords and follow people from there.

There is a directory called Twellow; it’s a bit like the yellow pages of Twitter users. Add yourself to it and at the same time look for people in those categories.

Put your Twitter link on your business cards and on your email signature.

Ask someone else who is on Twitter to recommend you.

Create useful, interesting tweets, sometimes linked to useful content and using your keywords too. You will attract people looking for people like you. And how will that happen? Through the things like search and twellow above.

If you already network offline you connect with people by attending the meetings and through referrals. You really get the chance to connect with people, and be discerning about it, during open networking, during the meetings and during 121 meetings with your contacts. You are all doing this all the time offline, you just need to transfer this stuff to Twitter and it will work for you.

Some people go on Twitter and just tweet links to blog posts or spammy affiliate offers. Their big downfall is not communicating with their followers and the people who they are following.

Social Media as a whole, including Twitter, works on the basis of being ‘social’. What does that mean? It means that you need to build a community of people around you who want to hear what you have to say, who are interested in what you are doing, who want to interact with you and who want to build a relationship with you.

You’ve all heard about people buying from people who they ‘know, like and trust’ and Twitter is a great place to connect with people and build a relationship where they do start to know like and trust you and ultimately may buy from you, or at the very least refer you to someone who they know.

How do you build a relationship online?

The same way that you build it offline. By listening, asking questions, sharing information, providing help, and the list goes on.

As I’ve already said you can use something like Hootsuite to give you streams of keyword searches relating to your target market. You can also use Twitter lists to categorise your followers, which you can then make into columns in Hootsuite so you can easily track conversations.

If you don’t know what to say set up a Google Alert for your keywords and review that list every day to see if there is any content already online that you could tweet a link to. For example, I did some work for a company were promoting a music festival this summer, which was funny as  I didn’t even know who half the acts were before I started!

However because I had a Google Alert coming through every day with the latest news about them from the internet, I could share interesting information with our followers every day.

So, just as with offline networking, you need to communicate with people, share useful information and resources and really build that relationship before you can hope for referrals of business. Yes, you can broadcast some stuff like special offers and maybe pick up a few customers, however if you do that and your community retweets the offer for you, how much more powerful is that?

The last of the three words is Commit. Social Media isn’t a fast turnaround type of marketing, just like networking offline. It’s about building relationships and nurturing those relationships to create opportunities.

I was discussing this blog post with someone the other day and he reminded me of the quote that describes ‘commitment’. It goes something like, a plate of bacon and eggs – the chicken has an ‘interest’ in it however the pig is ‘committed’!

Yes, you can broadcast a deal on Twitter in a way that gets to many more people than doing the same at an offline networking meeting with 20-30 attendees however as we know just broadcasting an offer to people you don’t know isn’t necessarily going to get them to take action.

Social Media requires consistency and a commitment to interacting and helping people. People think that I’m on social media all the time and I’m not, even though it’s my business.

I have tools that I use to keep me on top of my presence so I am committed to what I’m doing on there however it doesn’t take over my life like it does to some people. And I still regularly meet people here in Kent and further afield who already know me from the internet even though we’ve never met before.

There are tools to help you stay committed

I use a few tools to help me to stay committed to Social Media and the relationships I have. The first I’ve already mentioned is Hootsuite, which gives you one place to update your status across Twitter, Facebook and LinkedIn with a whole host of other features like being able to schedule tweets and save draft tweets etc.

I use something called Topify to keep up with who is following me on Twitter. You register and put your Topify email into your Twitter settings and then when people follow you, you are emailed a digest of their profile, with their followers, their photo, their bio, and even a few of their last tweets.

Then there are various options at the bottom to allow you to follow those people back. I personally auto-follow everyone back (using SocialOomph) so I use the Topify email to see who’s following me, so I can add interesting people, like local contacts, to a relevant Twitter list or so I can block any unsuitable profiles, like the dodgy ones and spammers!

The other tool that I have been using for a while now, which is really good, is Nutshell Mail. It’s part of Constant Contact, which is how I got to hear about it and it is currently free. What it does is send me a digest of information from each of my profiles – Twitter, Facebook and LinkedIn a few times a day. This gives me an opportunity to scan through the status updates that have been made and ‘like’ them, respond to them or share them from the email, without even needing to go into Hootsuite. That saves me a lot of time and is really helping me to keep on top of what’s going on.

It also tells me people who have unfollowed me on Twitter. I’m finding that there are a lot of people unfollowing to get their numbers they are following lower than the numbers who are following them, to make them look like gurus (or celebrities I guess). However my nutshell mail tells me who they are and if they’re not important to me I just unfollow them right back!!

So again to relate this to your offline networking. We know that networking really only works if you commit to it – if you go to the meetings, participate, follow up and build relationships. Online it’s just the same, you need to commit to developing your presence on an ongoing basis and commit to your community.

So the three words you need to remember in relation to social media in general are what? 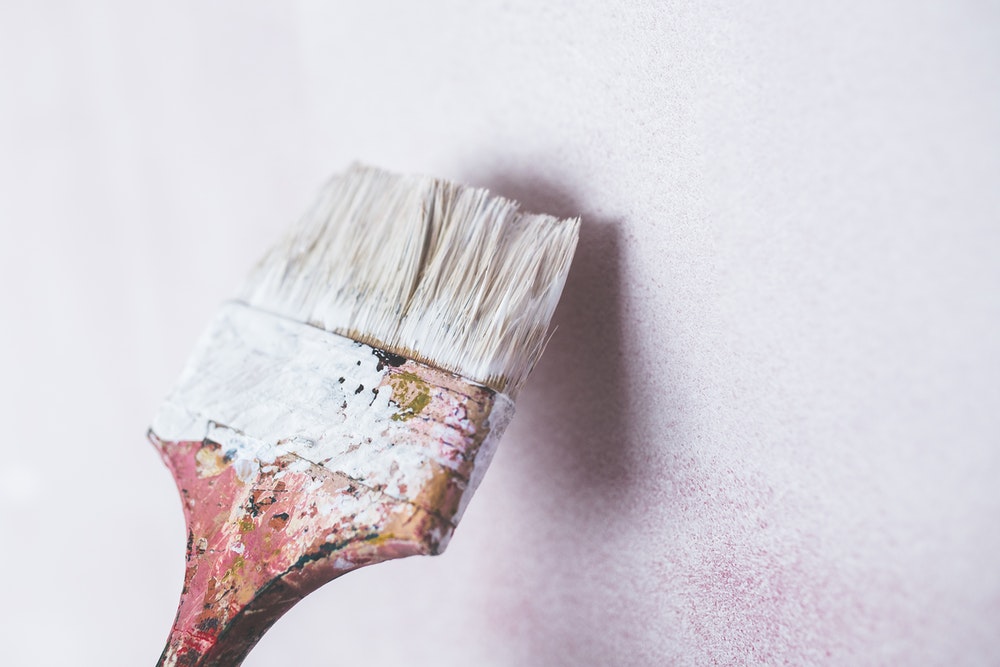 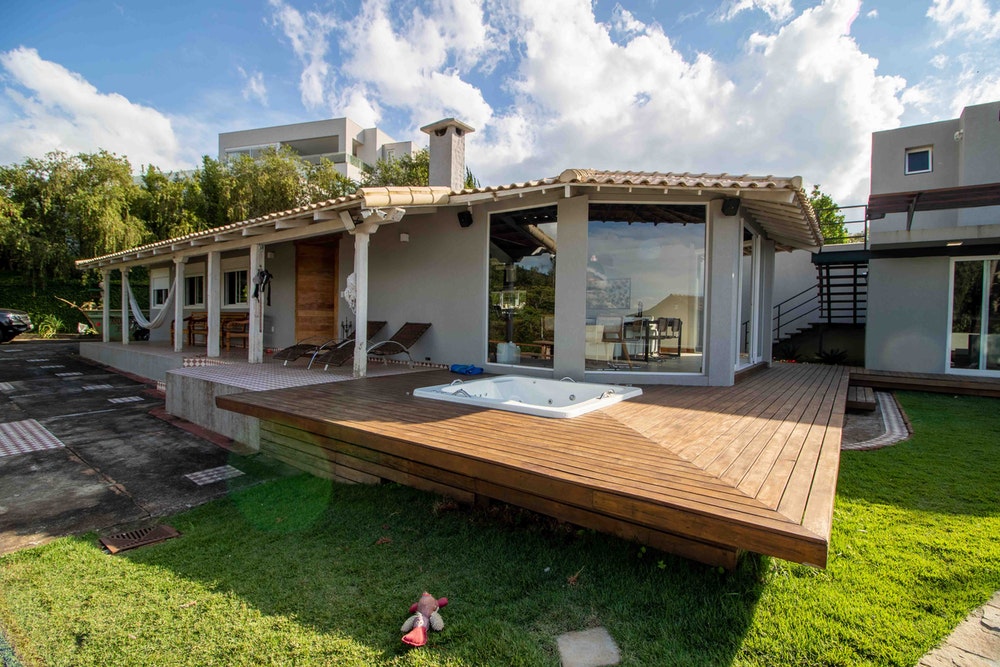 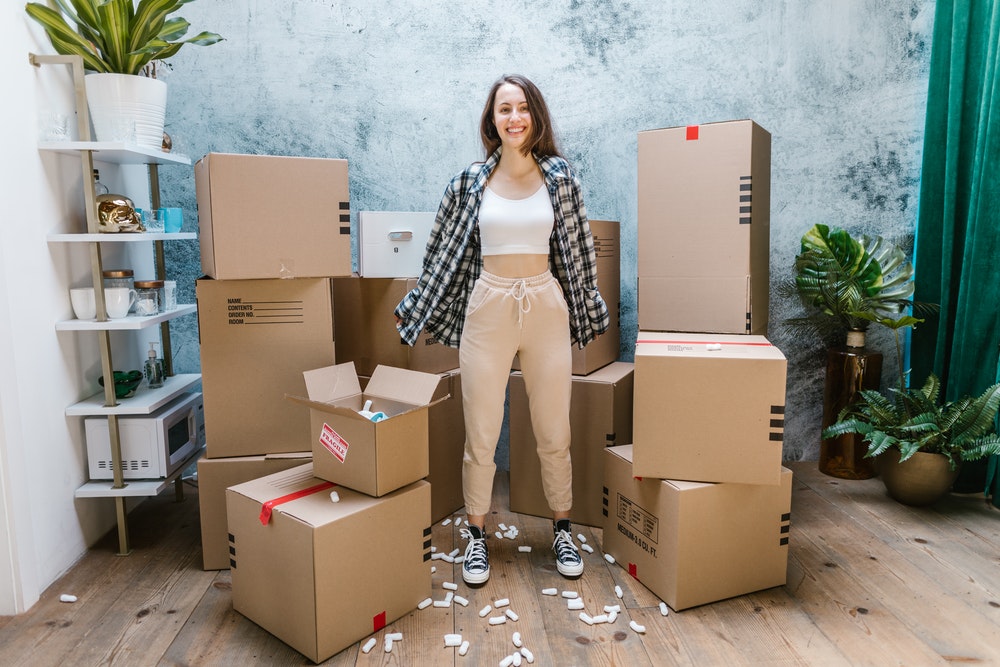 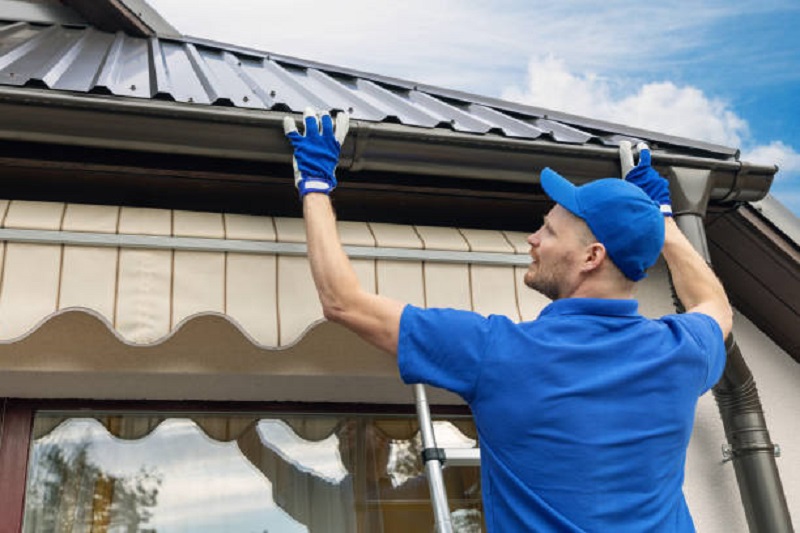 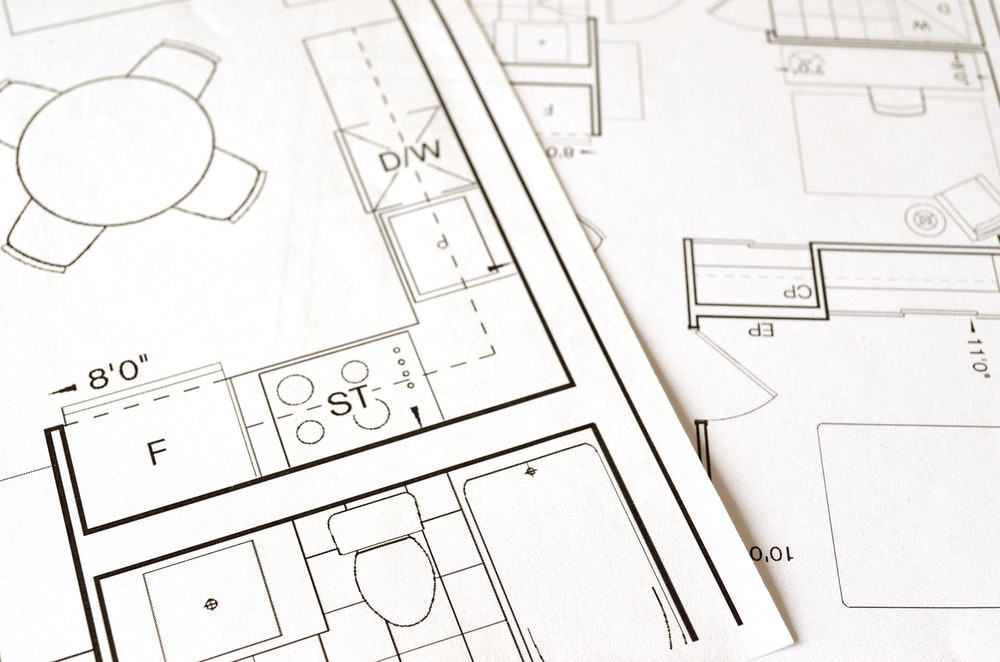 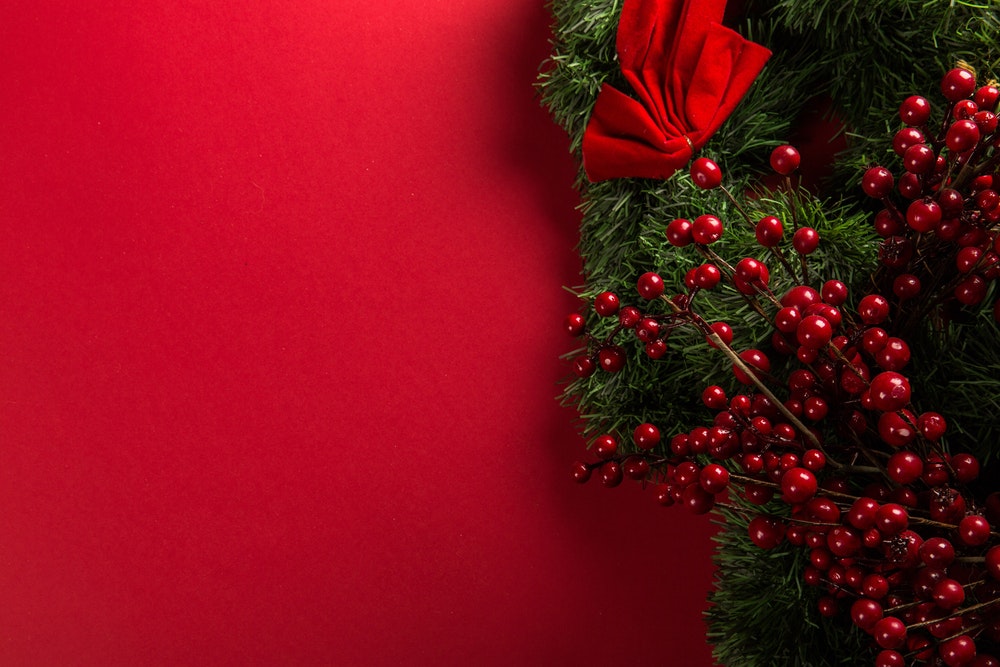