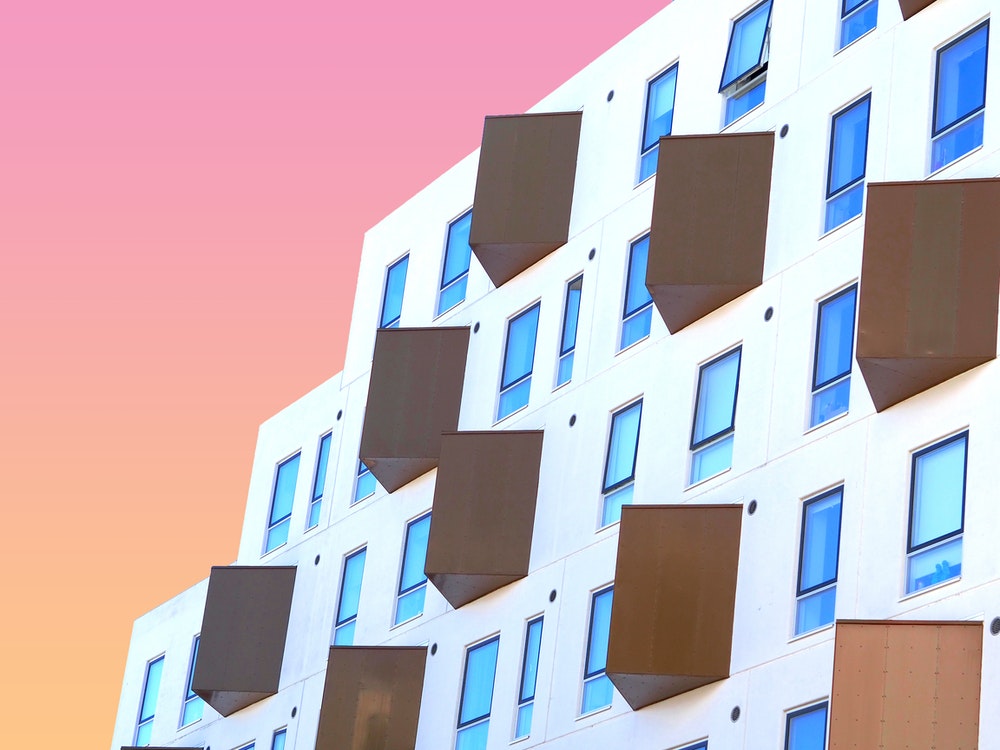 Why Would One Need to Hire a Strata Lawyer?

Strata law is for some who live in an apartment or works in the industry. It is also for someone who owns a strata complex and developers working on one. Strata schemes are highly complicated and consist of strata bylaws in Sydney, levies, and several legislations. This law has been specially designed to ensure that multiple owners can coexist in the same building. It includes the law to handle any dispute that may arise between the owners. Strata law is also useful for a developer and a resident of a strata property to settle any disputes that may arise with their work. This law has been specially put in place to assist such people.

It is quite common for building owners as well as developers to need to hire a strata lawyer for a wide range of issues. As an owner of the strata property, there are likely several limitations as far as the property is concerned. This may include issues like pet restrictions, modifications to the property, and any other activity that has the potential to disturb your neighbours.

They can help the owners if a dispute arises between the members of the corporation or if there is a misunderstanding of any kind. They can also help developers while they are in their planning stage or require approval for the development of certain sections of the property.

Reasons Why you would need a Strata Title Lawyers in Sydney

There are several reasons why one would require a strata lawyer; listed here are some of the popular reasons why:

For a property developer involved in building a complex, the rules and regulations associated with building a strata complex are very different from that of any other complexes. If there is a legal complication during the development of a strata scheme a strata lawyer specialises in the special rules & regulations of strata complex and helps with the planning, development issues. They can also help with issues about leases and employment contracts.

A strata lawyer is also for an owner or a developer who requires assistance with the registration of a strata scheme. Lodging an application for a strata scheme is not a straightforward process. An expert lawyer can assist with the strata plan and general administration too. They are fully aware of all the rules and regulations hence are better positioned to perform this task.

A by-law is usually introduced to ensure a strata complex runs smoothly. It can include many different types of issues, like the behaviour of the residents and maintenance issues. This can include the problem of excess noise, a misuse of parking space as well as offensive behaviour. A strata lawyer can help draft such laws and also help modify them.

In the case where there is a dispute regarding the damages to the property and as to who is responsible for the repair, a strata lawyer can come to the rescue and get you out of this problem. An expert strata lawyer can do this after careful consideration of the by-laws.

In the condition where the building owner requires a resolution of strata dispute or a community issue, a Strata lawyer is a safe bet. They have the necessary skill set to resolve the issue no matter what it might be like an issue with the building developers, the tenants, or a building repair issue.

Editor in chief, Director of Music Selection, Adam gets called many things in his day to day life. They are often polite things too.