What Do Those Binocular Numbers Mean When You Go Stargazing 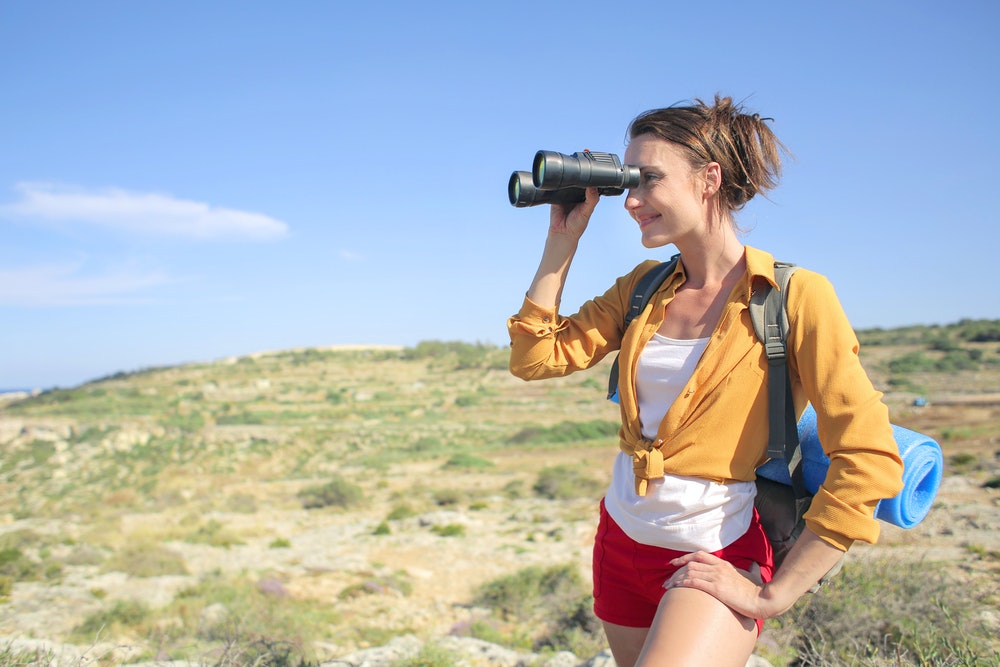 What Do Those Binocular Numbers Mean Whe ...

If you’ve never owned a pair of binoculars and you’re doing a little research trying to find the right pair, then the odds are you’re probably wondering what do binocular numbers mean? However understanding these numbers isn’t as complicated as you might think.

Every pair of binoculars is described by using a couple sets of binocular numbers, such as 8×30. The first number (including the x) used, represents the power or magnification. This will tell you the degree in which the object you see can be enlarged. As an example, an 8x pair of binoculars can make the object appear up to eight times larger than its size when viewed by the naked eye.

Really, when it comes to the quality and power of a pair of binoculars, magnification isn’t that important. If the magnification exceeds 12x you probably won’t be able to hold them steady because of their heavy awkward size, so the images will appear blurry and they’ll be in constant motion. This can be incredibly frustrating when you’re trying to observe faint objects. However, an image stabilizer or tripod mount can solve this problem for you.

Now that we’ve discussed the first number and the fact that it refers to magnification power, we’ll move on to the second number. This number is referred to as the aperture. If you plan on using your binoculars for some stargazing then this number will be more important than the magnification power. The aperture represents the objective lens diameter. So, if the second number in the specs is fifty, this means the lenses are fifty millimeters in diameter. Large aperture binoculars are perfect for astronomy.

The lens diameter is important because it determines light gathering ability of the lenses. Most stars and planets feature a dim glow, so a larger diameter can become essential in low light conditions. As an example, thirty-five millimeter binoculars will be a great choice on a bright sunny day when you’re watching a sporting event, however if you use the same binoculars to check out the stars then you’ll find that the binoculars are completely useless, especially when compared to binoculars that have lenses that are fifty millimeters in diameter. The difference in millimeters doesn’t sound significant, however the surface area size is also important, not just the diameter. The length of the diameter times itself is proportional to the surface area of a circle, so a little jump in diameter can make a major difference in surface area space.

Basically, when it comes to the aperture number, bigger binocular numbers are always better. The images will appear brighter, and the light gathering area will be larger. Fifty-millimeter binoculars can gather fifty to a hundred times as much light compared to the naked eye.

Exit Pupil and Field of View

The binocular’s exit pupil should be slightly smaller or equal to the size of your dark-adapted eye. This allows the binocular to deliver the max amount of light, producing the brightest images for the aperture.

The average adult in dark lighting conditions will have pupils that are seven millimeters, meaning that any binoculars with an exit pupil that’s larger than seven millimeters will waste light. As people age their eyes tend to dilate less, so the size of the exit pupil size that’s needed will decrease to around five millimeters.

Another term you’ll come across when looking at binocular numbers while you’re shopping for binoculars is “field of view”. The field of view is the area of land or sky that’s seen through the eyepieces of the binoculars. It’s determined by the optic design. This number can be expressed in a couple of ways including degrees of field or width in feet at a thousand yards.

When it’s expressed in degrees it’s called angular, and when expressed in feet the field is called linear. Try not to let the terms confuse you. The conversion is actually pretty simple. To convert the number, you’ll have to divide the linear field by 52.32. This will give you the angular field.

A wider field of view is desired for star gazing because it offers a better viewing experience, allowing you to see more of the sky compared to a narrower field. When the field is increased, the images can begin to appear distorted beyond a certain point, especially around the edges. You should also keep in mind that the field of view is related to the magnification level. The higher the mag level, the smaller the field will be.

Eye Relief and the Interpupillary Distance

Eye relief is another spec you’ll come across and it refers to the distance beyond the lenses in which the image is in focus. It also indicates how far the binoculars can be held away from the eyes while still allowing you to view the entire field of view. Generally, the greater the eye relief, the longer the focal length of the eyepiece. Basic binoculars feature eye relief that ranges from five millimeters up to twenty millimeters or more.

Longer eye relief is essential for people who wear glasses because glasses will increase the distance between the eyes and the lenses. If possible, removing your glasses when using binoculars will be the easiest solution.

The distance between the eyes is called interpupillary distance. Most models of binoculars can be adjusted in order to accommodate the different distances. This usually comes within a range of sixty millimeters to seventy-two millimeters in binocular numbers. Some women and many children have an interpupillary distance that’s too short for a standard pair of binoculars, so the best solution is to use a pair of compact binoculars. 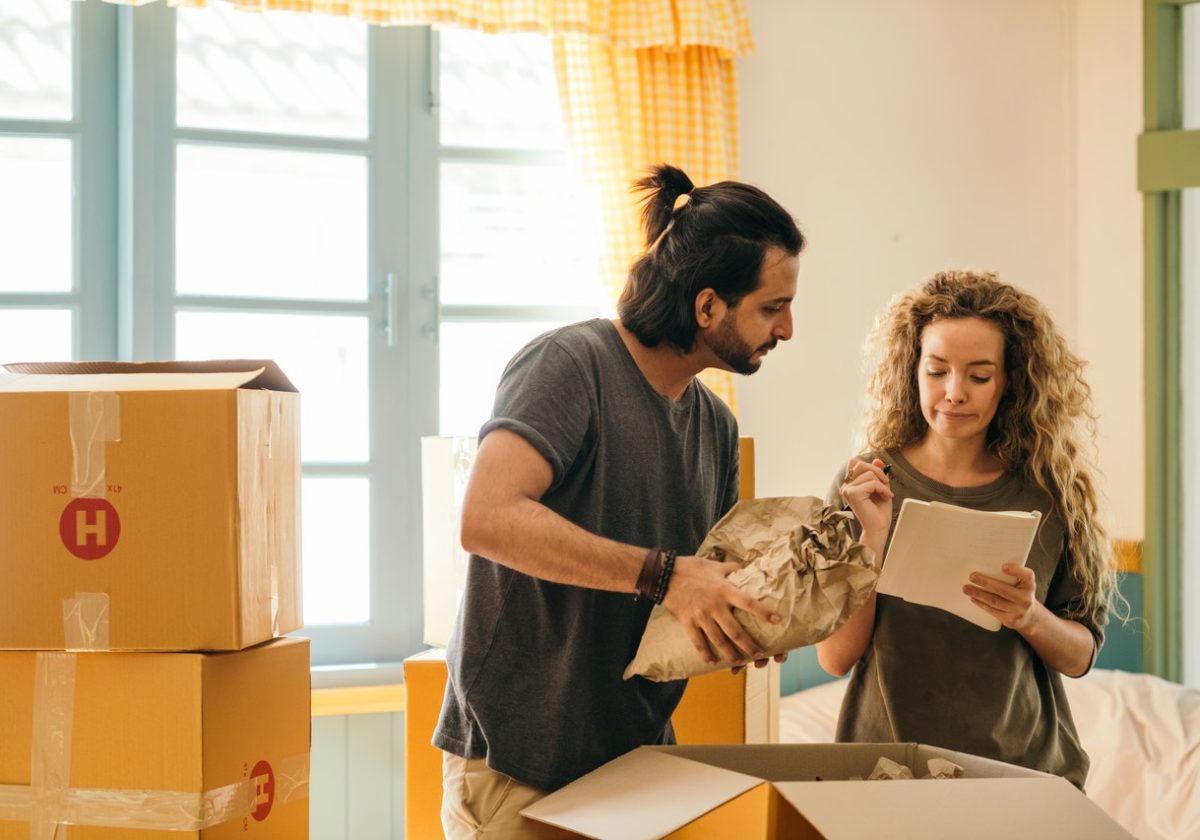 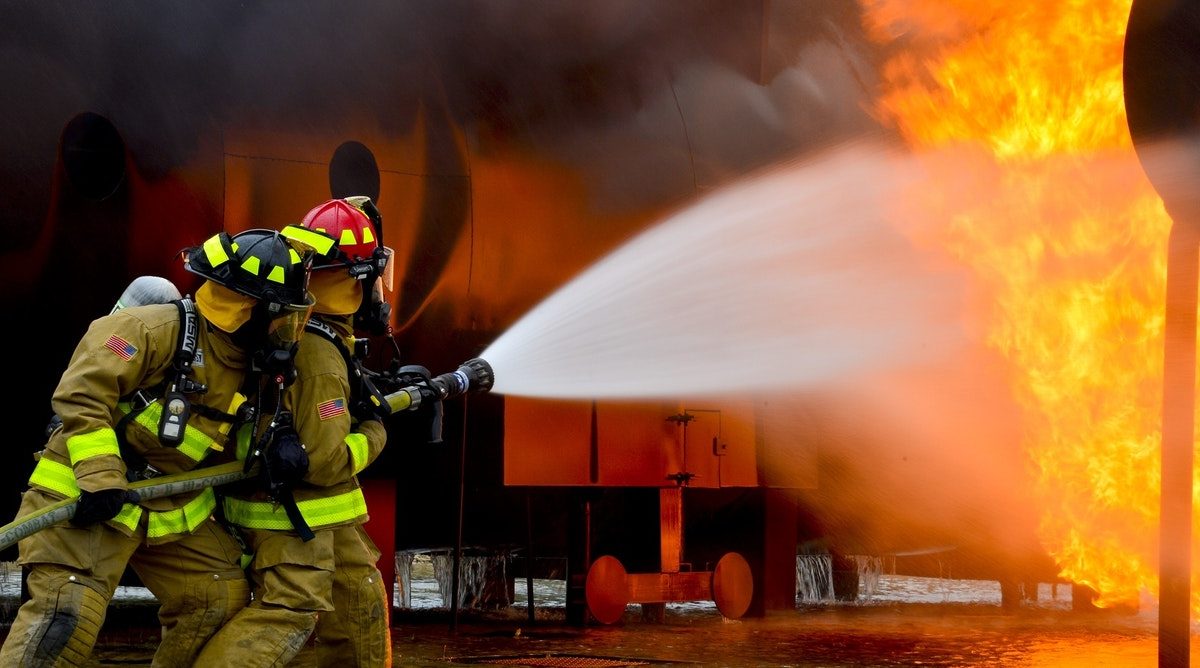 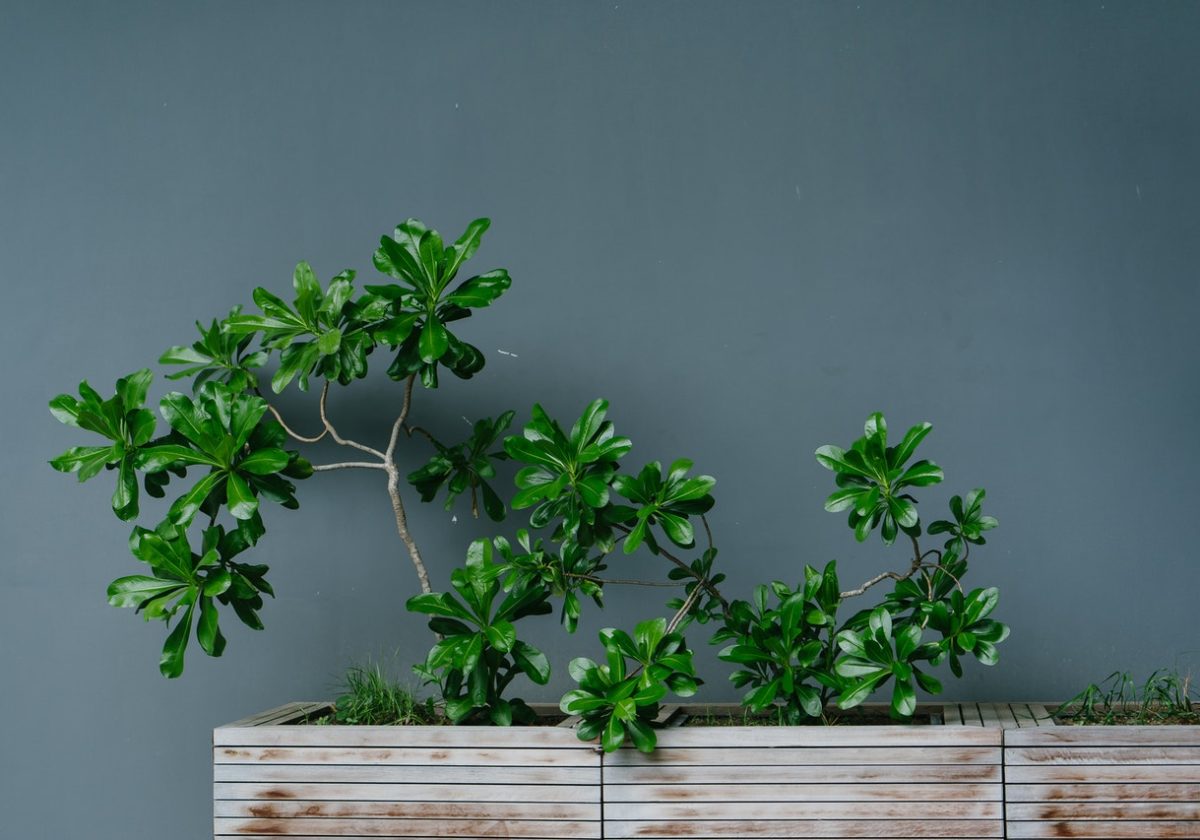 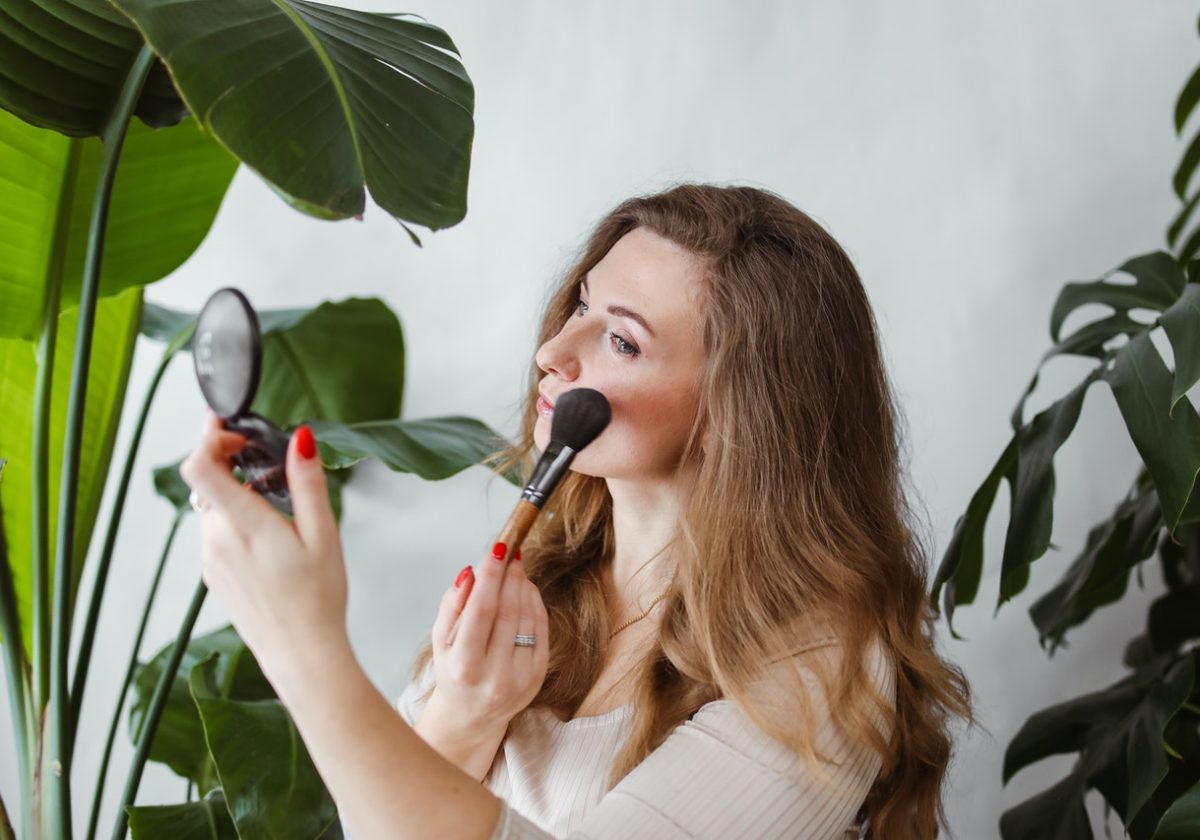 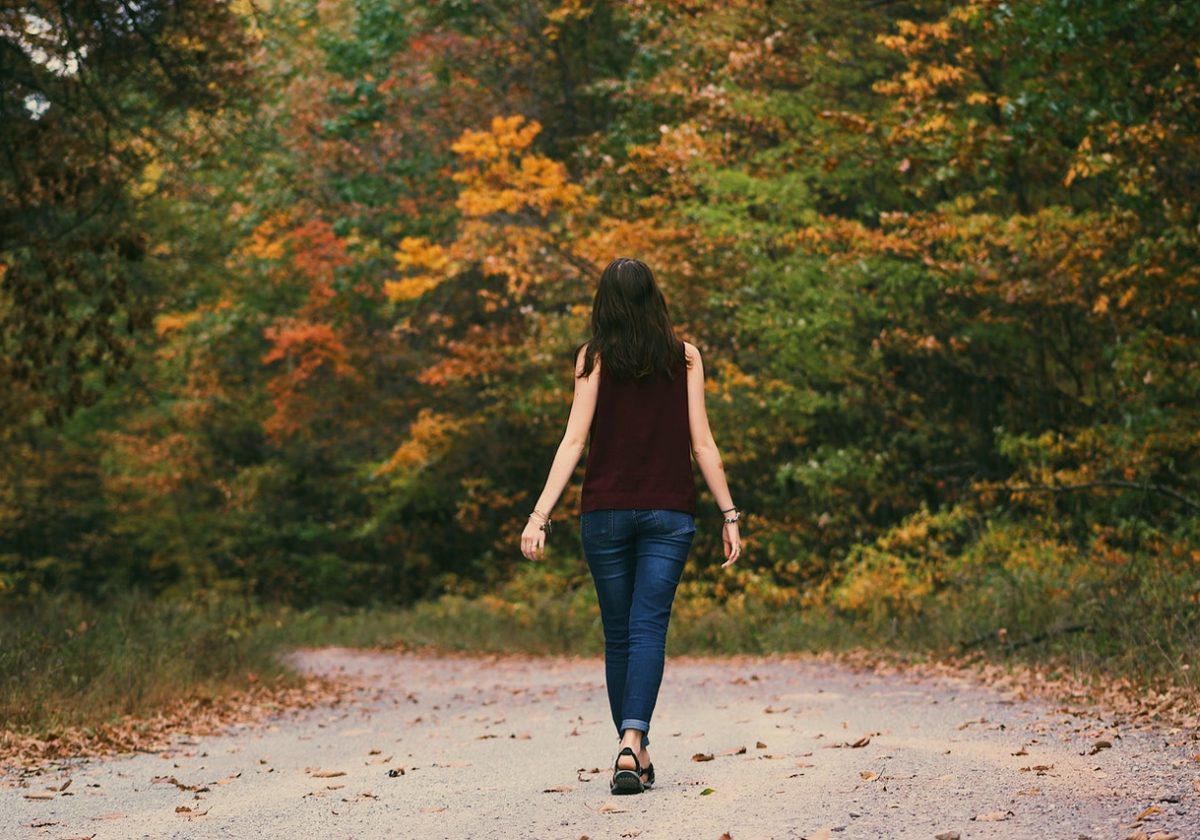 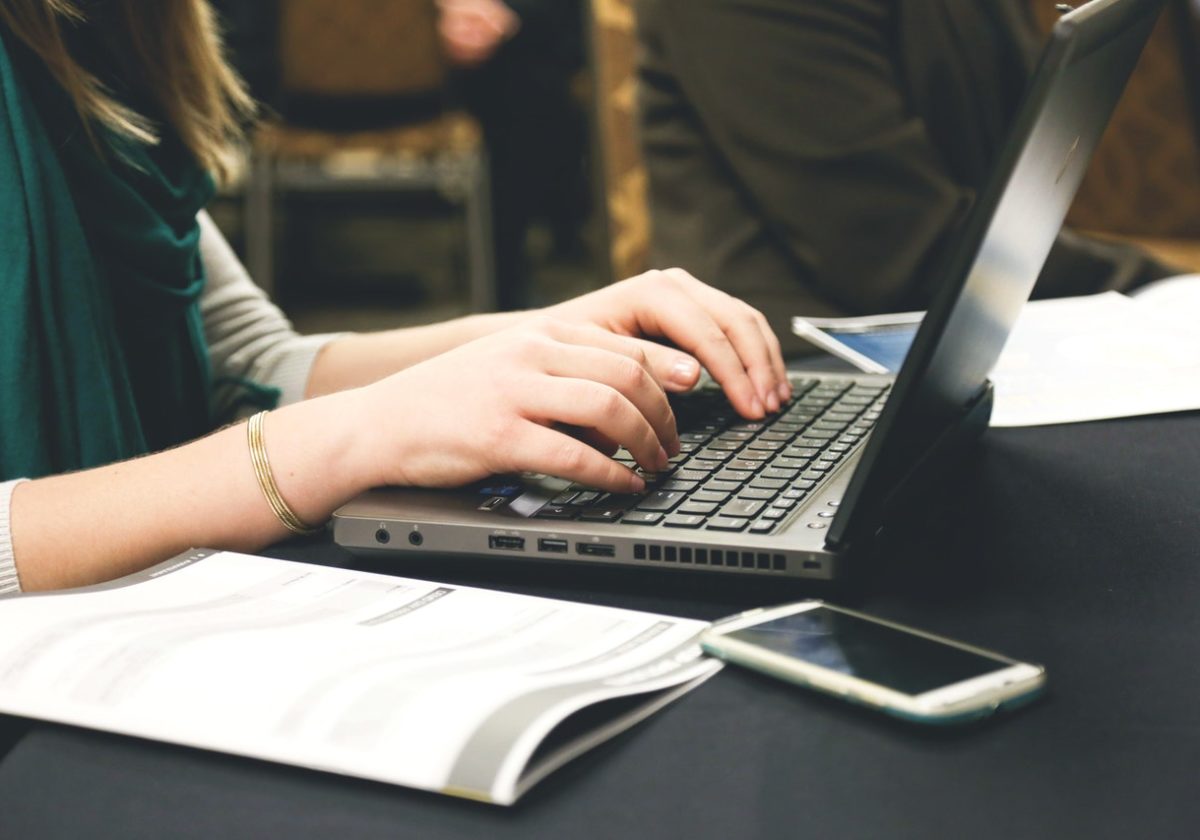